Their love was ignited with a single spark on a beautiful fourth of July night two years ago. Today, he decided to keep that eternal flame burning and proposed to the love of his life.

I met these two earlier this year on a hiking trail and at the time I needed test models for a quick shoot. They ended up loving their photos so much that they became fans of my Instagram and Facebook page. A few weeks ago, I got a message from Bailee telling me how much she admires my work and encouraged me to “keep up the good work”. Seeing that message definitely made my day. I quickly replied with “thank you!” and went on with my day. A week later, I received another message on Facebook, but this time it was from Marc asking if I was free on September 16th to shoot his proposal. I thought to myself, “Wow, what are the odds of them messaging me only a week apart?”. They were going to be in San Diego that weekend for a concert. Marc’s initial plan was for me to be incognito and capture his surprise proposal during their morning hike on their last day in San Diego. After juggling a few ideas with Marc, I quickly remembered that Bailee had just messaged me a week ago. I told Marc that I could totally shoot this out in the open without Bailee even knowing that he is going to propose. That week, I messaged Bailee and thanked for her kind words and that I was trying to acquire some new clients in San Diego and would need some test models again for my next shoot. She quickly replied and gracefully said yes. I gave her the dates for the “test shoot” and “coincidentally” it fell on the same weekend they were in San Diego. This could not have been planned any better. We got the bride-to-be planning her own proposal!

On the day of the shoot, I arrived at the location an hour early. As I approached the location, I saw that there was a shoot going on. Immediately, I recognized that this was a stylized wedding shoot. I thought to myself, “wouldn’t it be cool if I could borrow the shoot’s details and surprise BOTH Marc and Bailee?!”. I quickly came over to the vendors and kindly asked if they are willing to let me borrow their props for my proposal for the day. Without hesitation, they said yes and even told me that they were going to set up a beautiful arbor! When Bailee and Marc arrived, we did a few normal test shots trying to not distract the stylized wedding shoot. A few minutes into the shoot, the vendors came to me and told me that it was ready. I brought Marc and Bailee back up to the cliff and said I just wanted to grab a quick photo of them under the beautiful arbor. I gave Marc two taps on his shoulder (our secret code for “this is it”) and got into position. He held her hands, called her by her first name, and before he could even get down on his knees she knew that THIS IS IT! The expression on her face and tremors on her hands were indescribable. She was completely surprised and of course, immediately, said “yes!”.

I am excited to share this couple’s love story and I hope that you will enjoy these photos as much as I do!

Scroll down for photos! =) 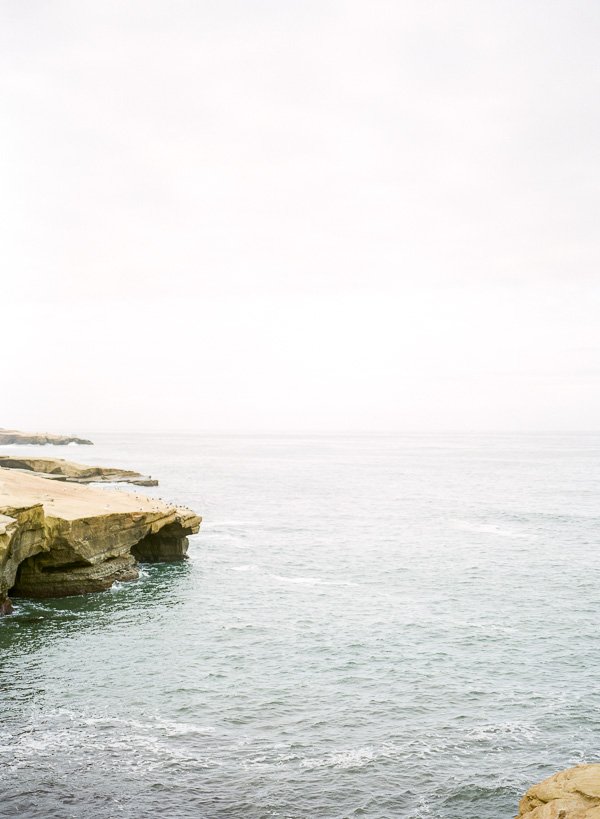 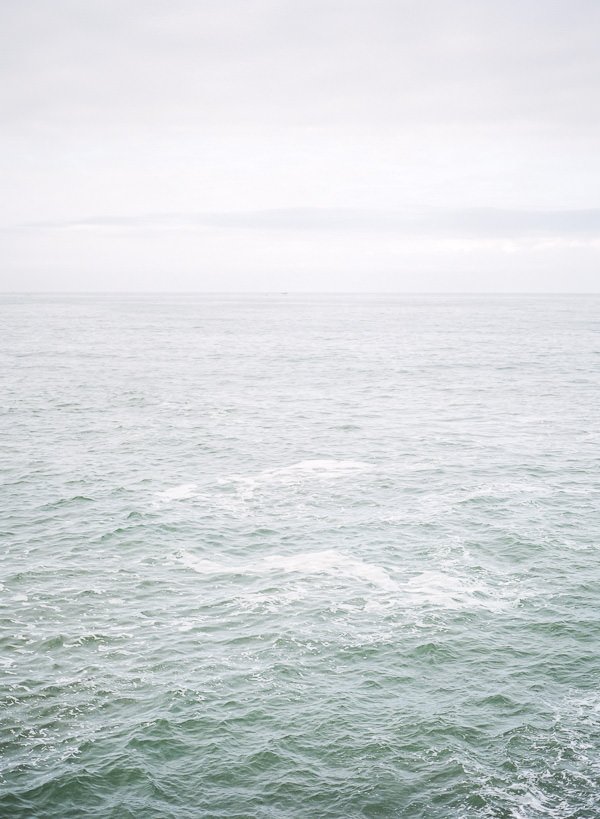 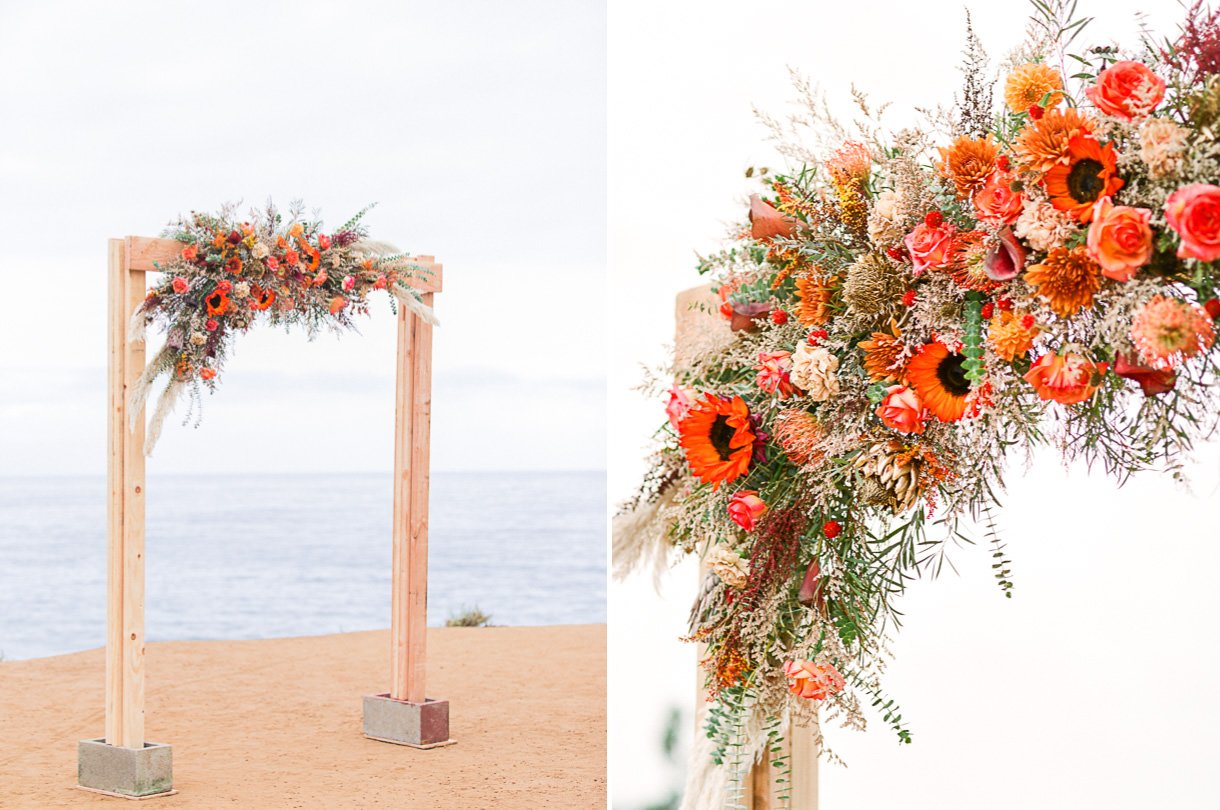 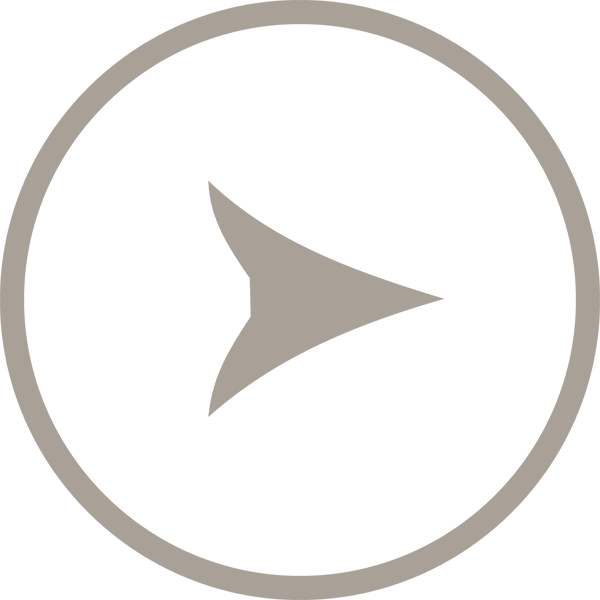